The Nevada Bicycle Club is a non profit corporation with a mission to raise awareness of road biking in our community and to promote cycling as a healthy, alternative lifestyle for both recreation and transportation. We are committed to promote the use of bicycles for recreation, transportation and physical fitness.

The Nevada Bicycle Club members are driven group of individuals who are dedicated to promote unity and camaraderie among members by providing bicycle rides at various levels of challenge and educating members as well as the public in safe riding habits and etiquette. 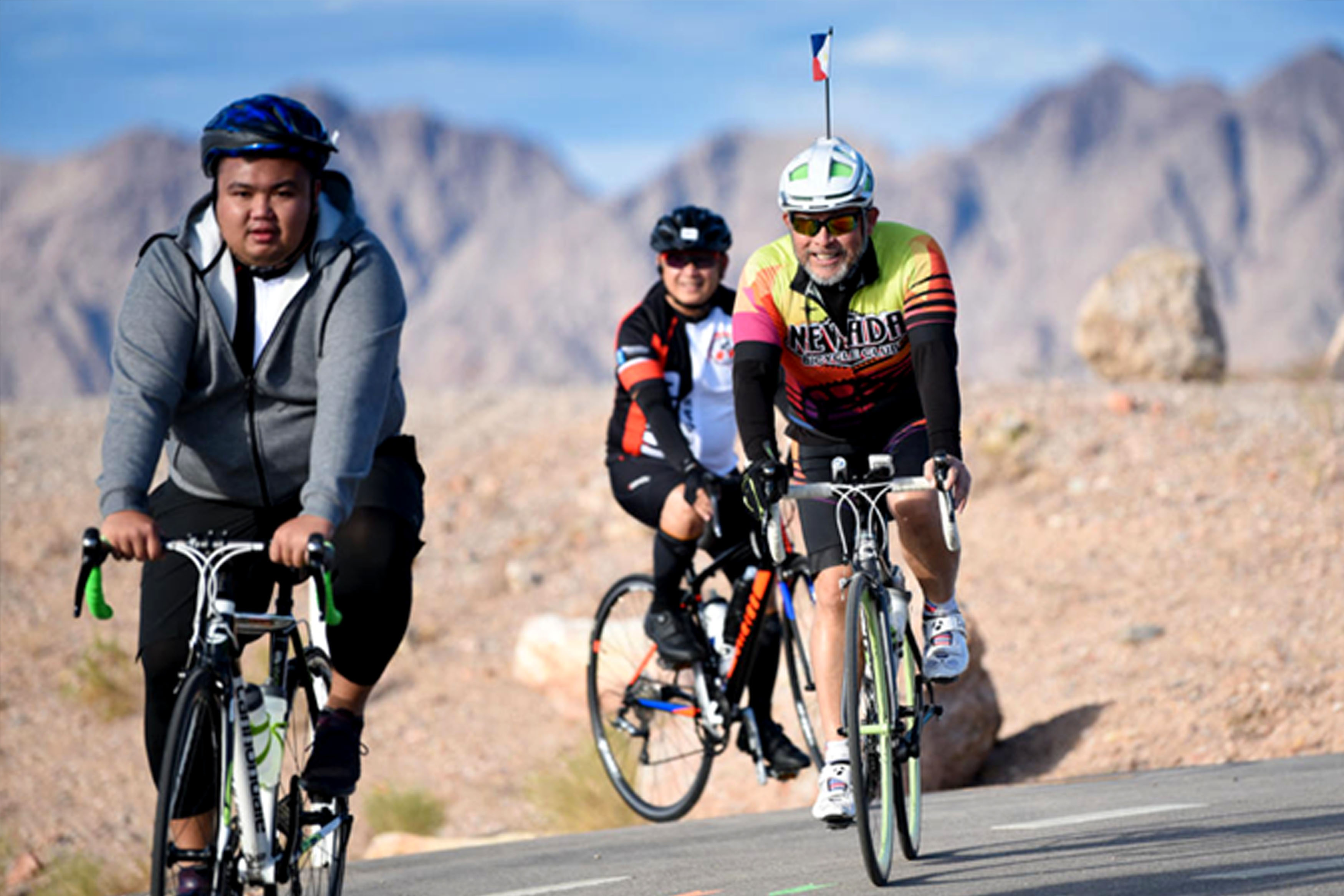 Hosted by the Nevada Bicycle Club in collaboration with charity institution Gawad Kalinga (to give care), the mission of our charity fun ride is to end homelessness through community building efforts in the Philippines.

Gawad Kalinga is a nation building movement that hopes to end poverty for millions of Filipinos. Its template begins with restoration of dignity as a human being by bringing the poor out of their homelessness. But that is just the start. GK uses its resources to allow the poor access to basic services and opportunities that will turn them to productive citizens. It’s values formation component is a key element that promotes the effectiveness of all of its other programs. SIKAD NG BAYAN is an annual bike ride that supports GK program to include building schools, homes and community centers. This is our second annual SIKAD NG BAYAN LAS VEGAS Hosted by Nevada Bicycle Club. The non-competitive ride will be held on October 13th, 2018 at the River Mountain Trail Loop.

No Events are found. 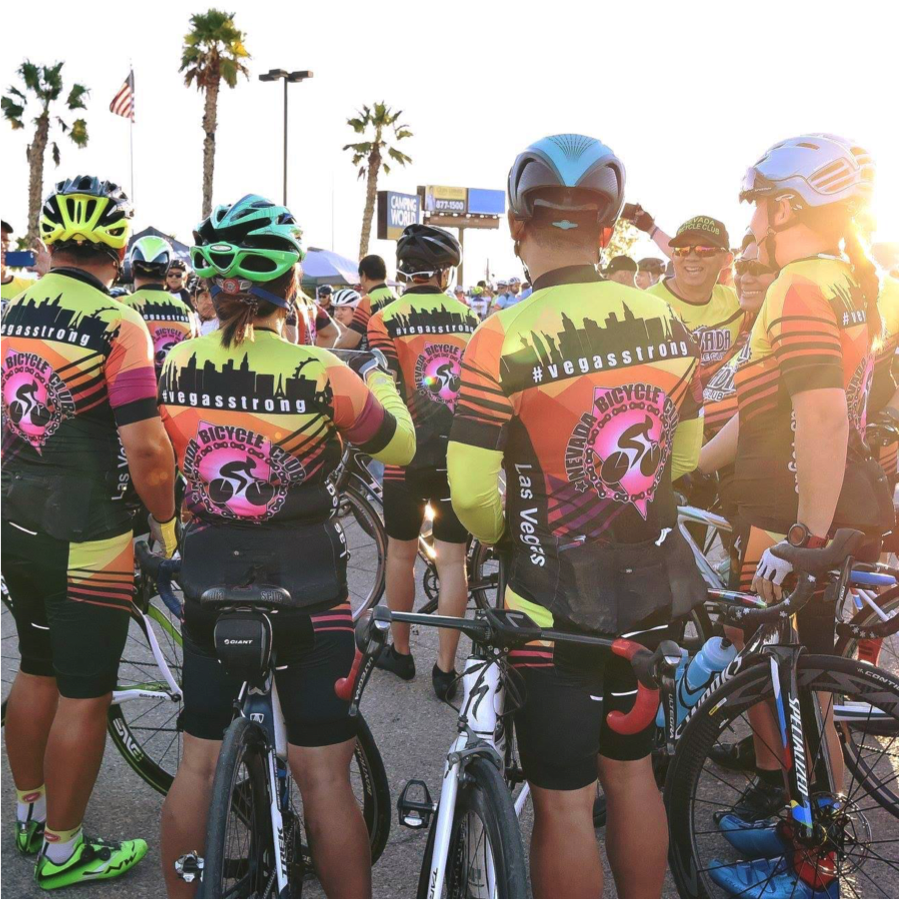 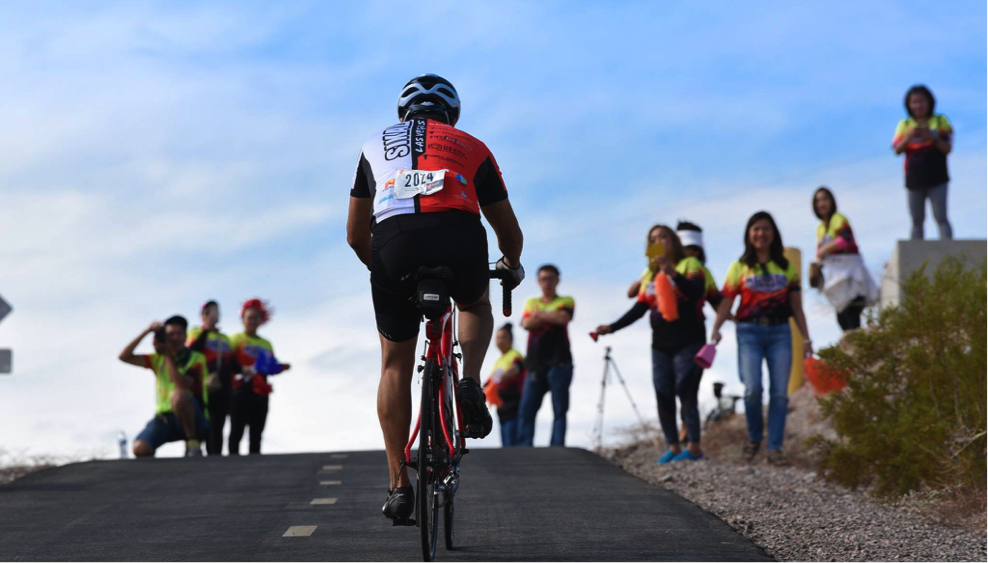